Has anyone seen this before?

I don't think I have seen that structure before.
Very cool.
Is it PTE?
Razor 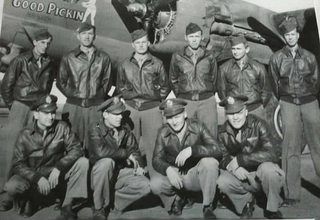 That does look good, it would be cool in a diorama.
Top

Definitely a nice diorama piece.
Never attribute to malice that which can be adequately explained by stupidity
Top

I was at a toystore in Chile and i found it.
Wasn't sure to take it, the price was near 70usd but finally i took it because the accesories.

It's awesome and i want another.

The floor is cardboard, the structure can be unassembled, the small diorama (tactical board) is amazing and the drone is cool, too.
It has more pieces, but nothing else new.
Top

That is very cool! Would be fantastic for an airfield diorama, but would work in almost any other military setting from WWII to the present. Really nice to see that it all closes up into a complete building. I wonder if we'll ever see this in the US as part of our annual PTE influx at Big Lots?
"If you fail to plan, you plan to fail."
Top

Well, I also would like to have the shelter and accessories, never seen that before. When was it released?
By the way, the drone is a little bit too toyish for me. I have previously showed on this board the RQ-11 Raven I've made, exactly 1/18th scale, with wood, brass sheet and tube, and it seems to be finer to me:

Yeah is that for sure a PTE thing? Kinda looks it, but you never know. I'd be down for a dozen of those I think.
http://www.JediDefender.com Bringing Balance to the Force
http://www.FFURG.com The Ultimate Customizing Resource.
Now Hasbro, make us some Head Sculpt & Endor Uniform variations! The new Rebel Fleet Trooper gets the JJ Seal of Approval Though!
Top

This is a really PTE piece, i'll try to show an image of the box this weekend.

Right now i'm out of home.

Thats an awesome piece for an airfield or a base.
Top

Yeah I hope this is something we see in the states... Looks amazing BB, thanks for sharing that.

PTE has some of the weirdest non-communication in the toy world it seems.

I was hoping their sci fi line would tak eoff. I kinda dug the idea.
http://www.JediDefender.com Bringing Balance to the Force
http://www.FFURG.com The Ultimate Customizing Resource.
Now Hasbro, make us some Head Sculpt & Endor Uniform variations! The new Rebel Fleet Trooper gets the JJ Seal of Approval Though!
Top

Saw this on the other 1/18 forum. Definitely a World Peacekeepers Toy. Hopefully we will see this in the U.S. some day.

Here are some images: 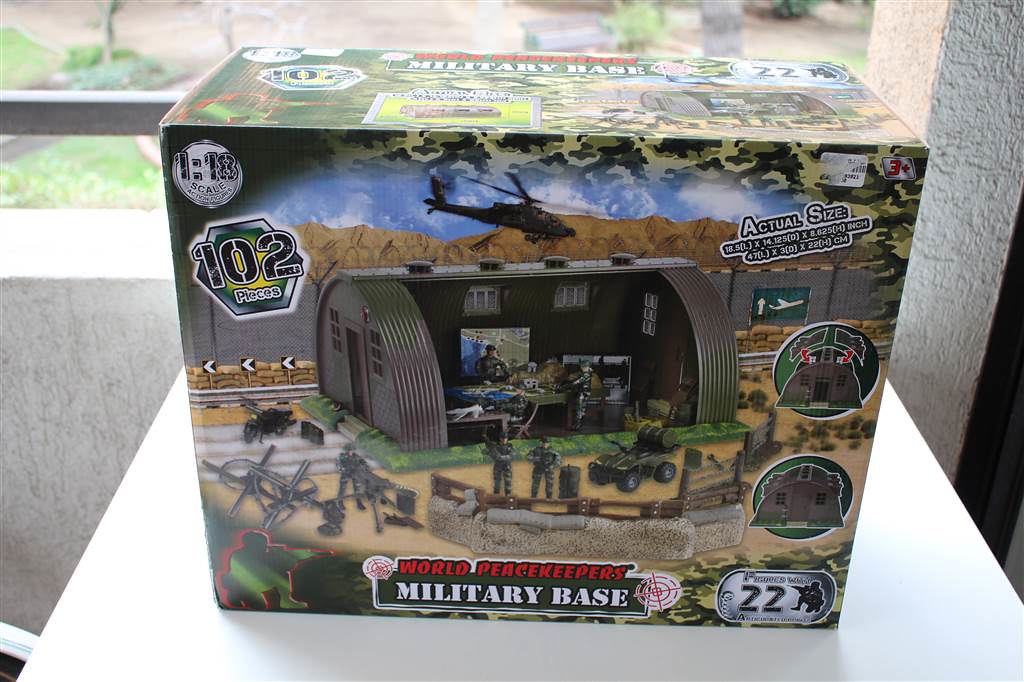 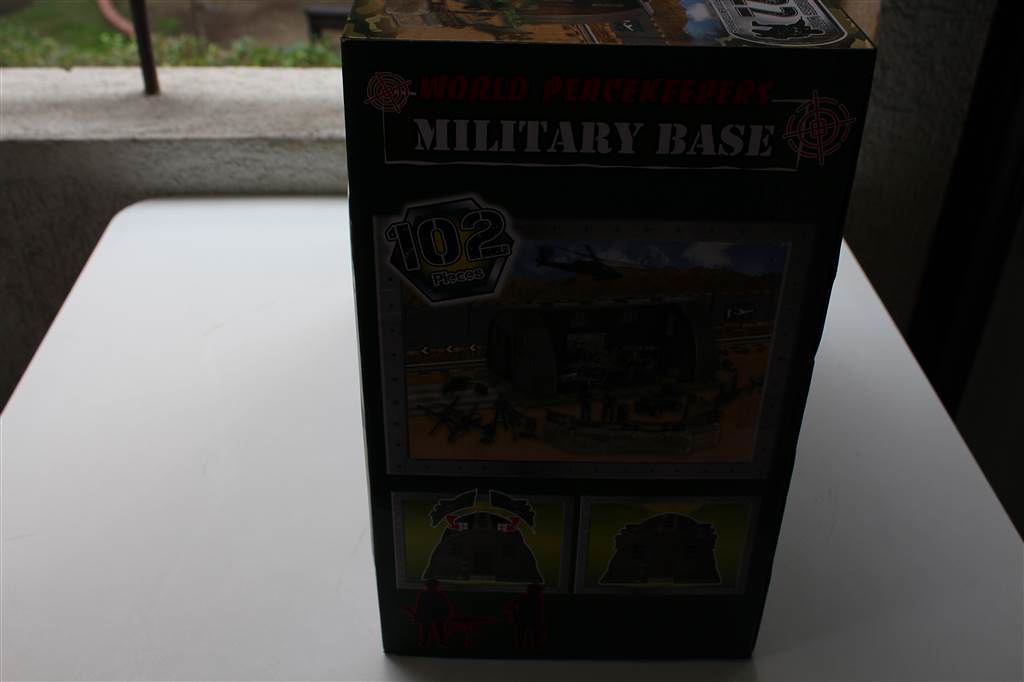 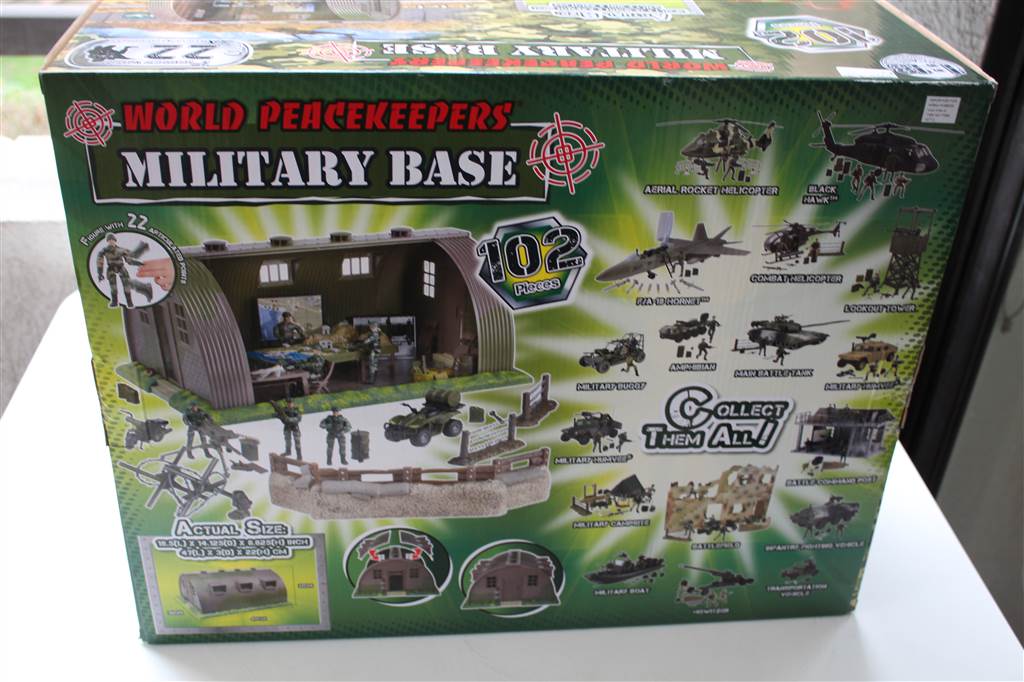 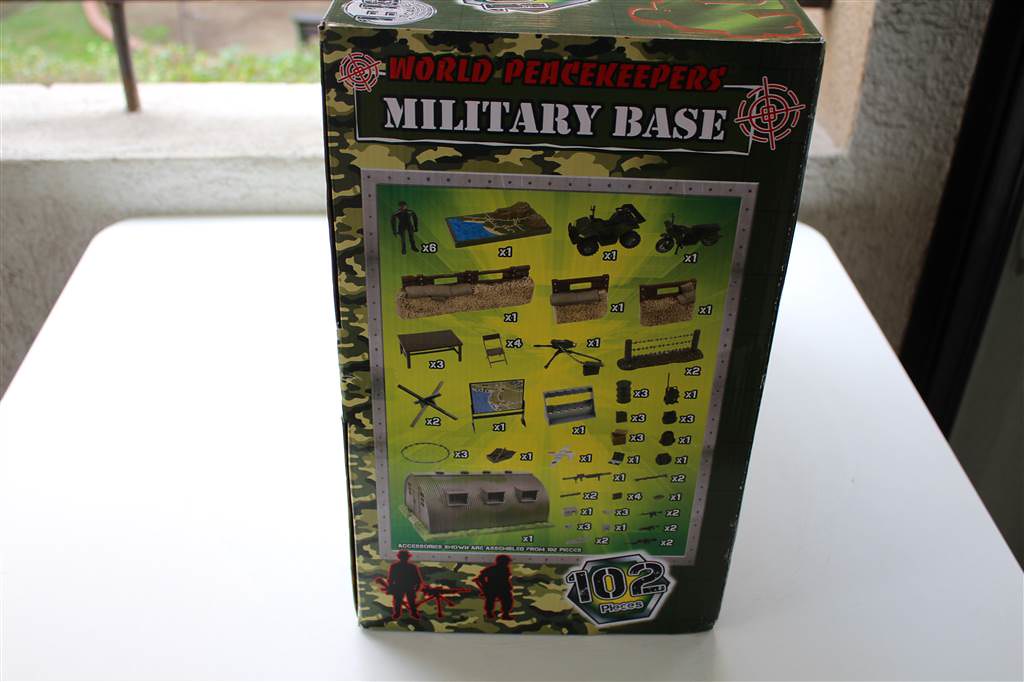 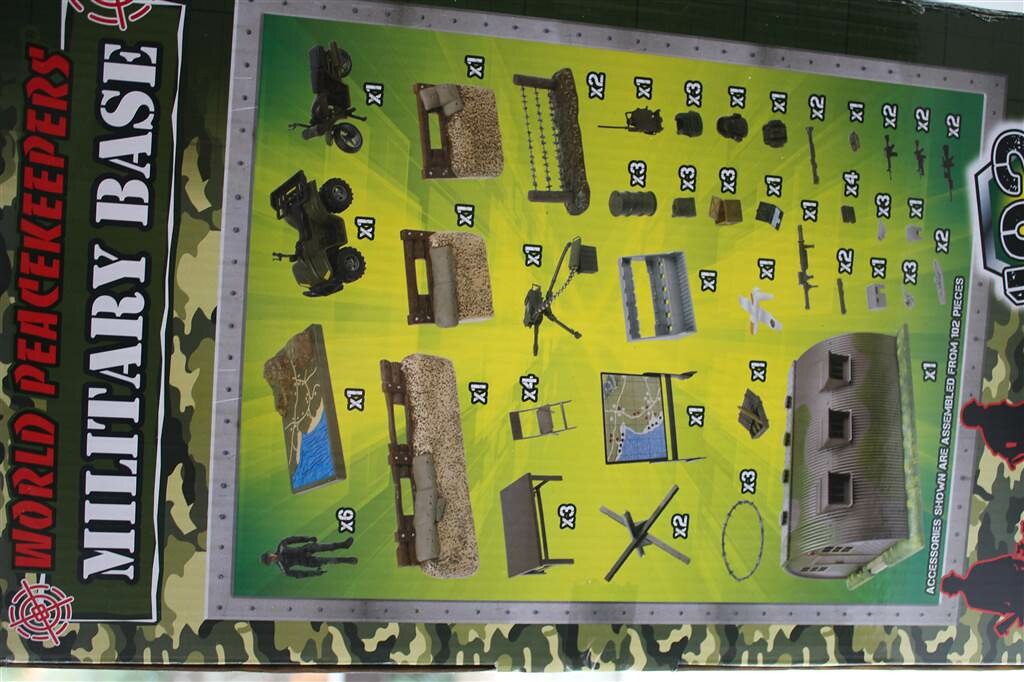 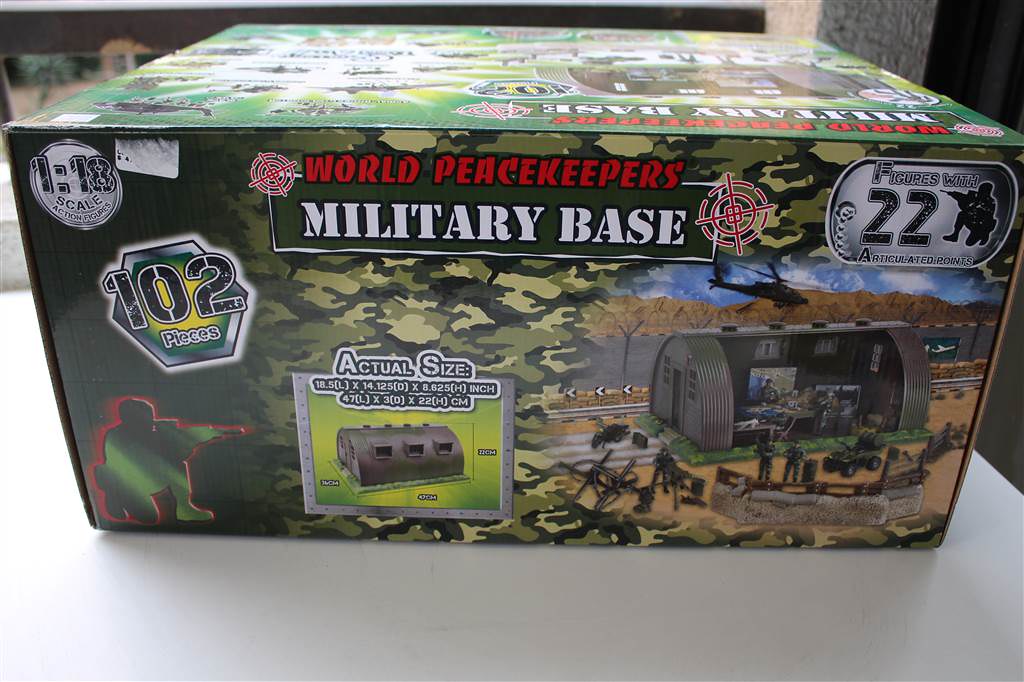 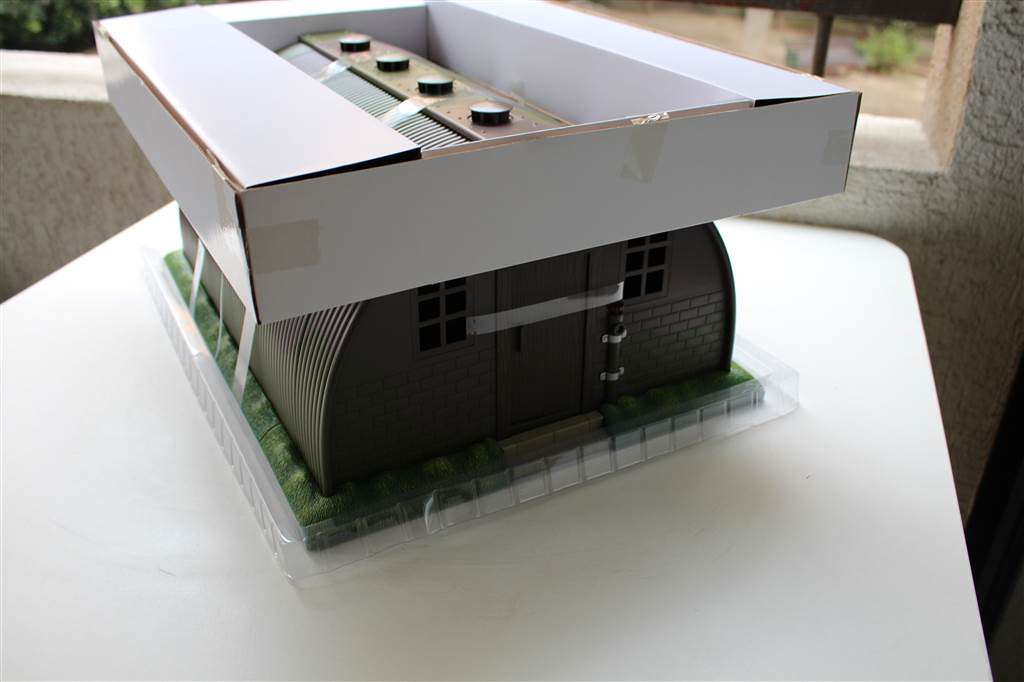 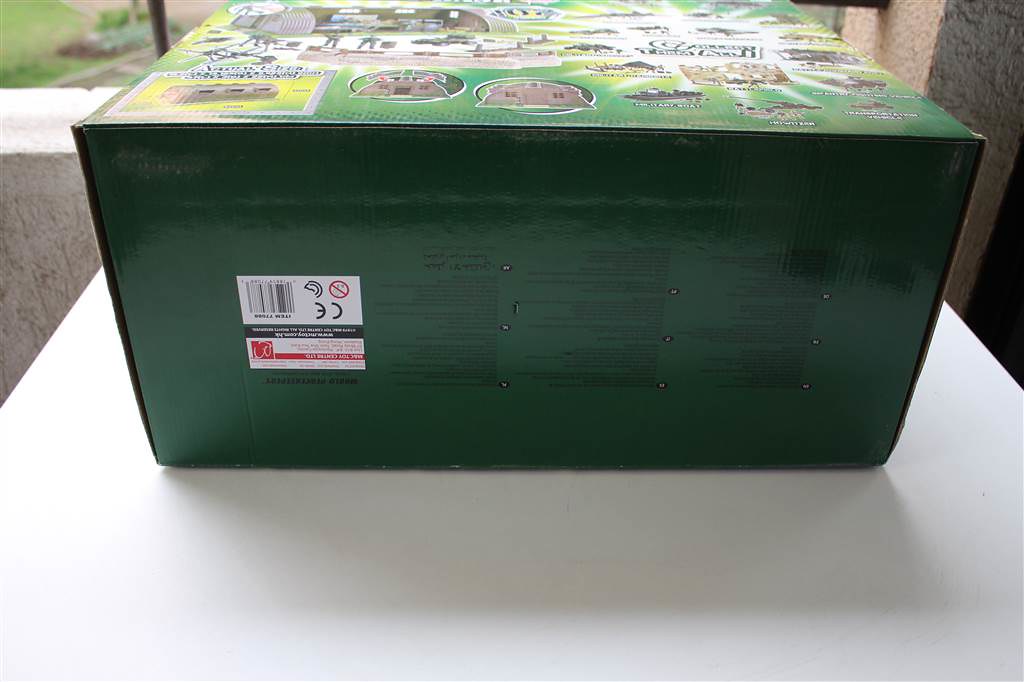 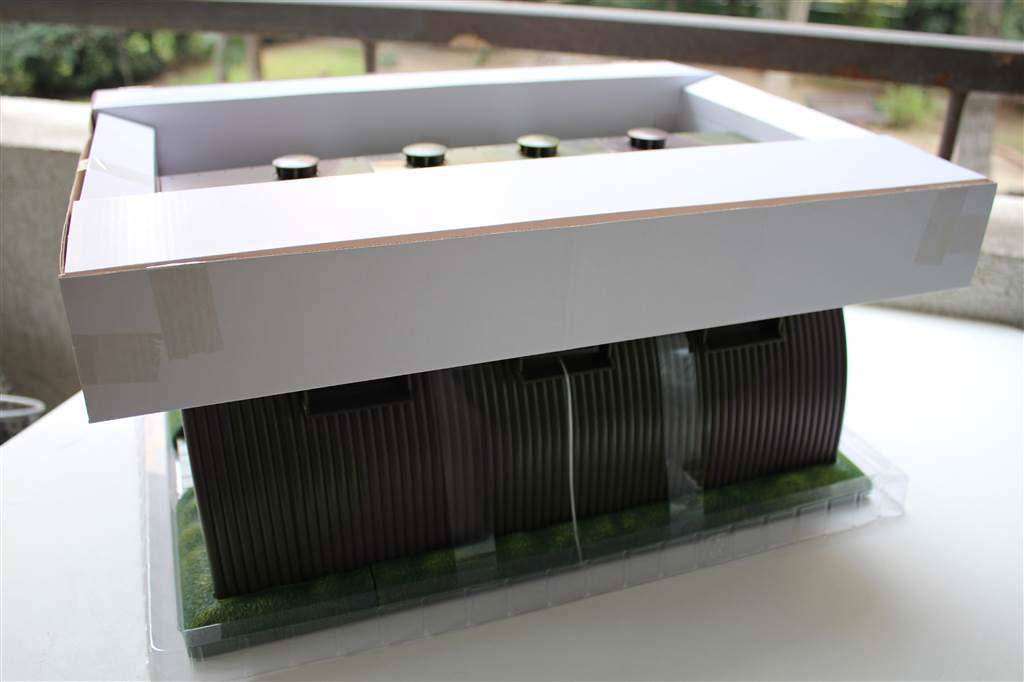 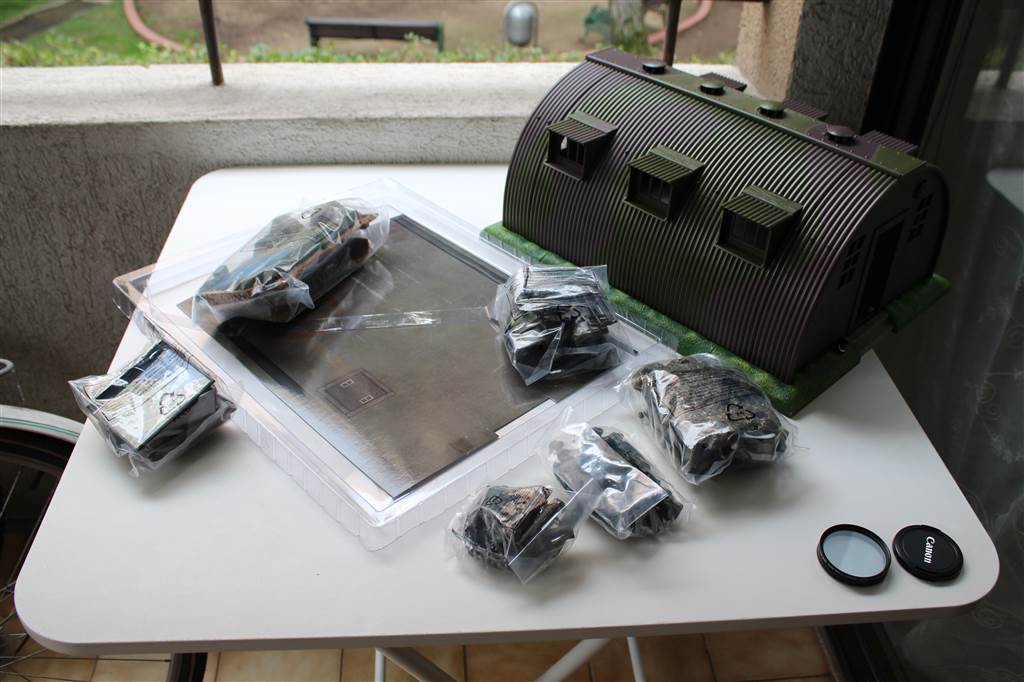 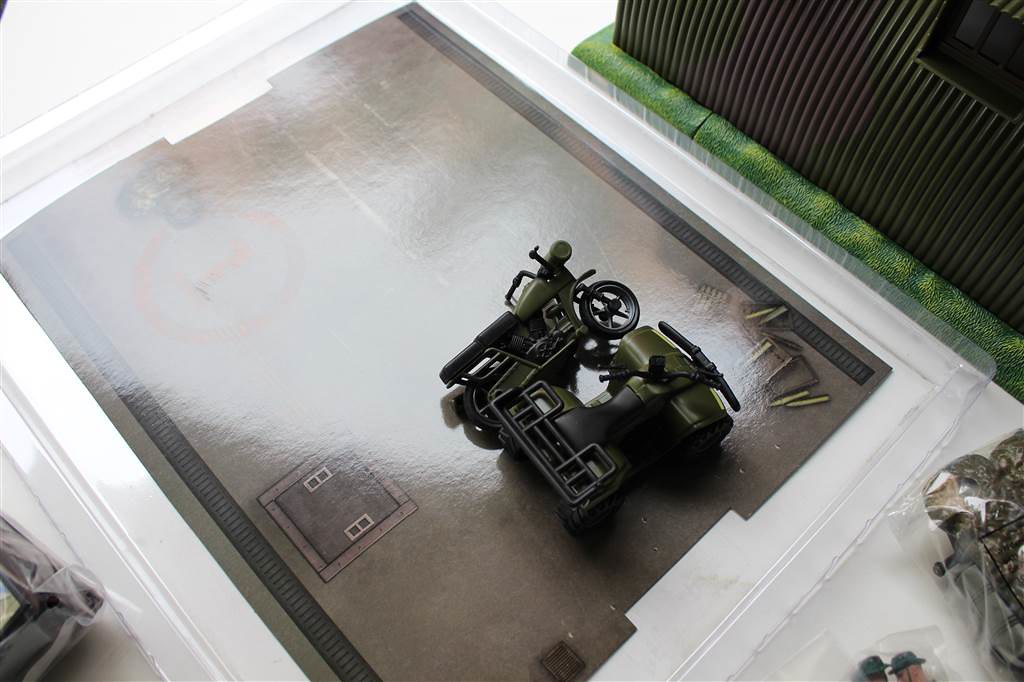 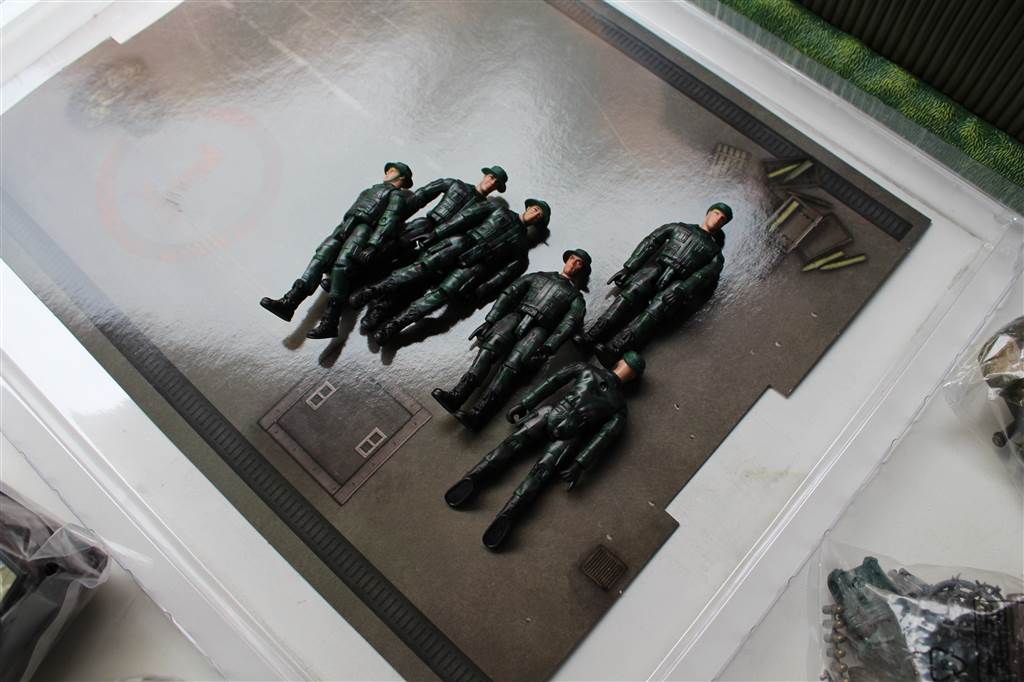 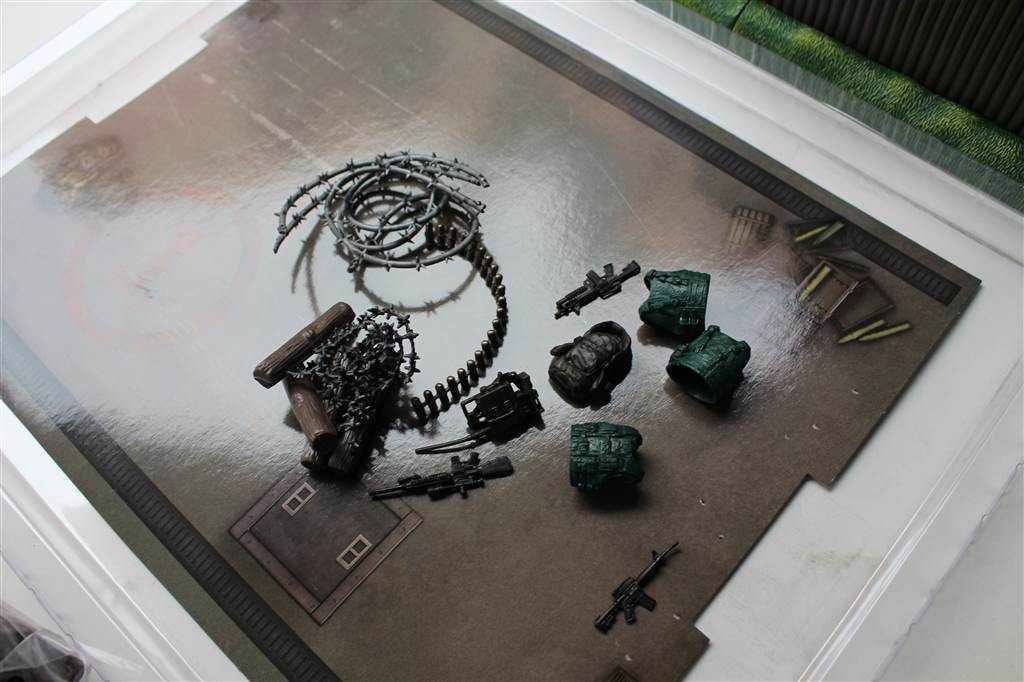 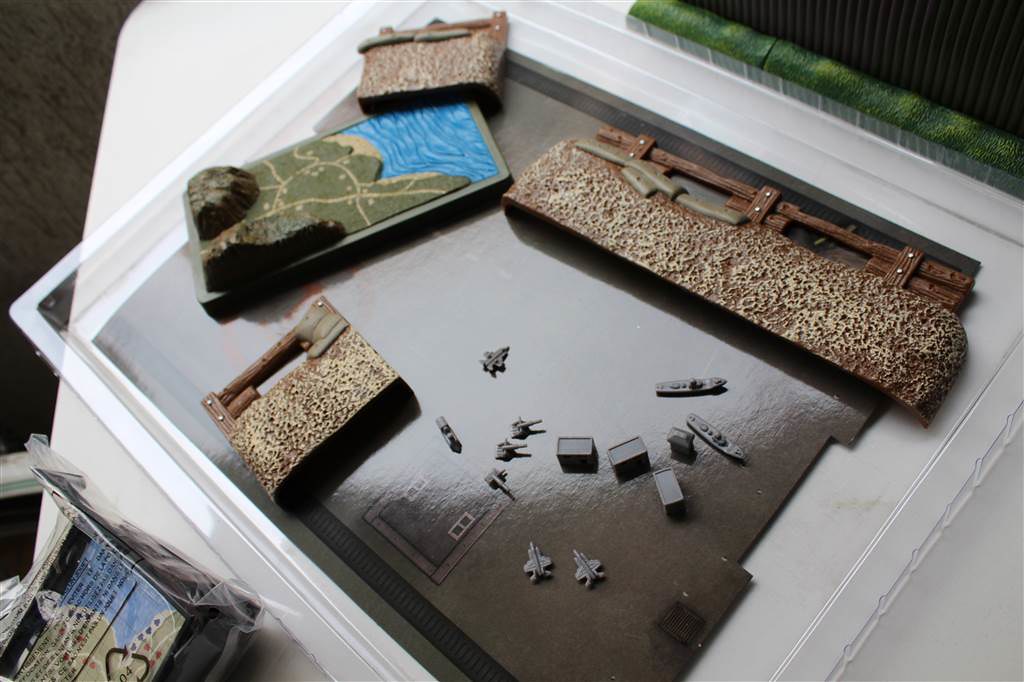 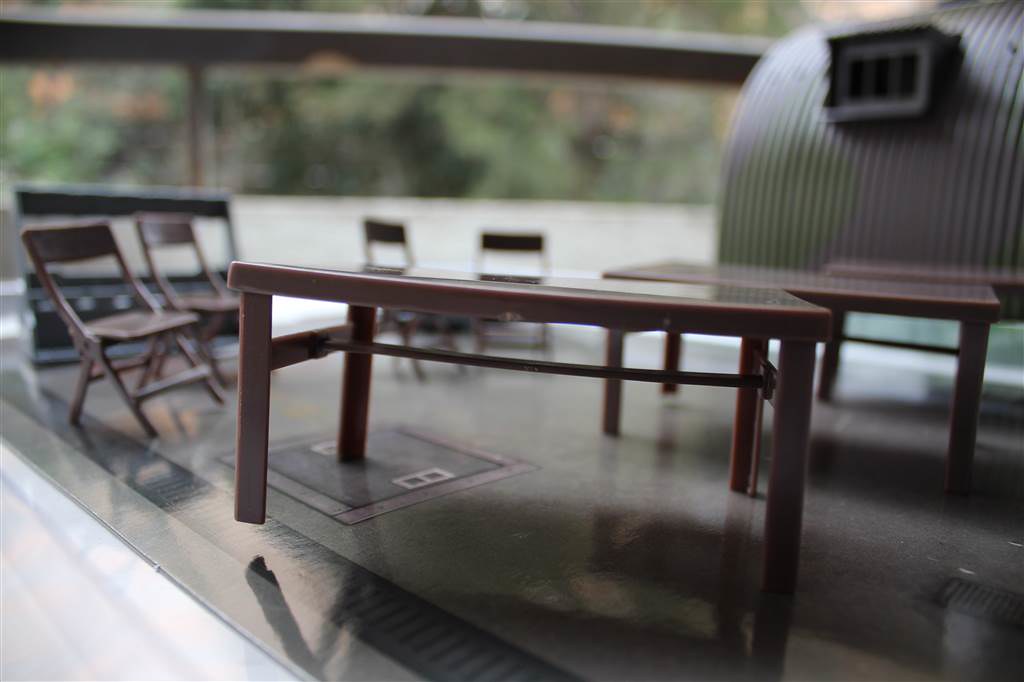 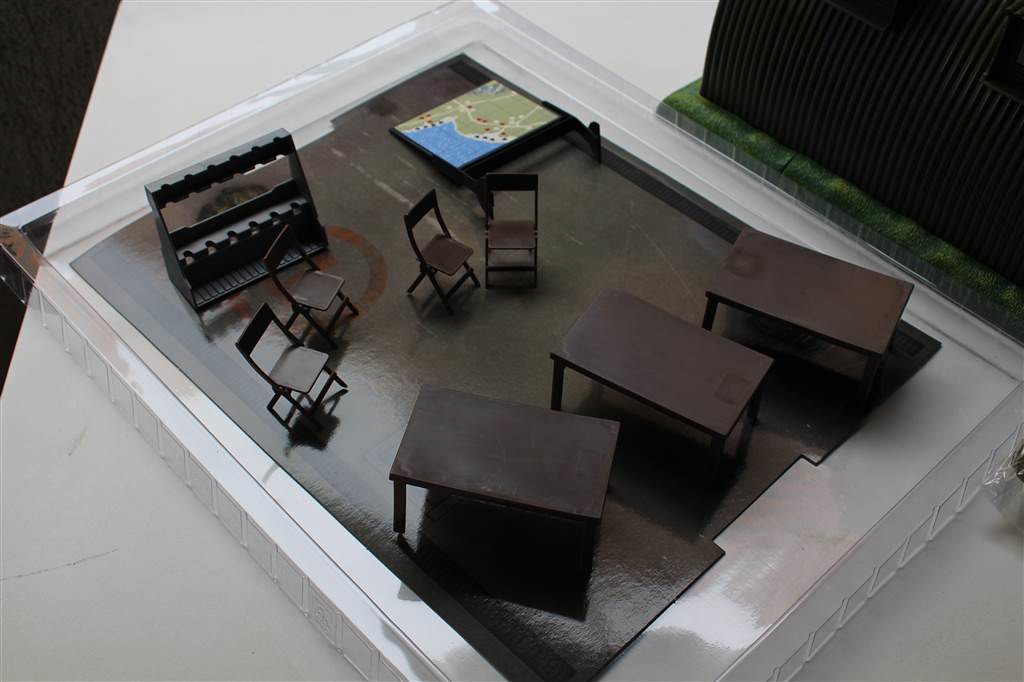 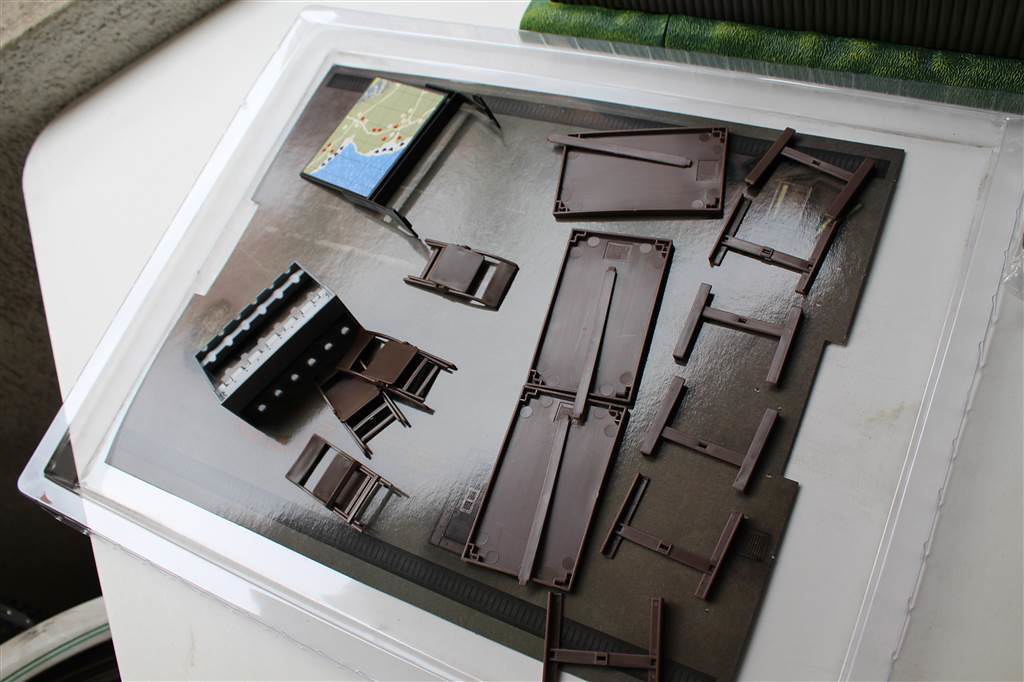 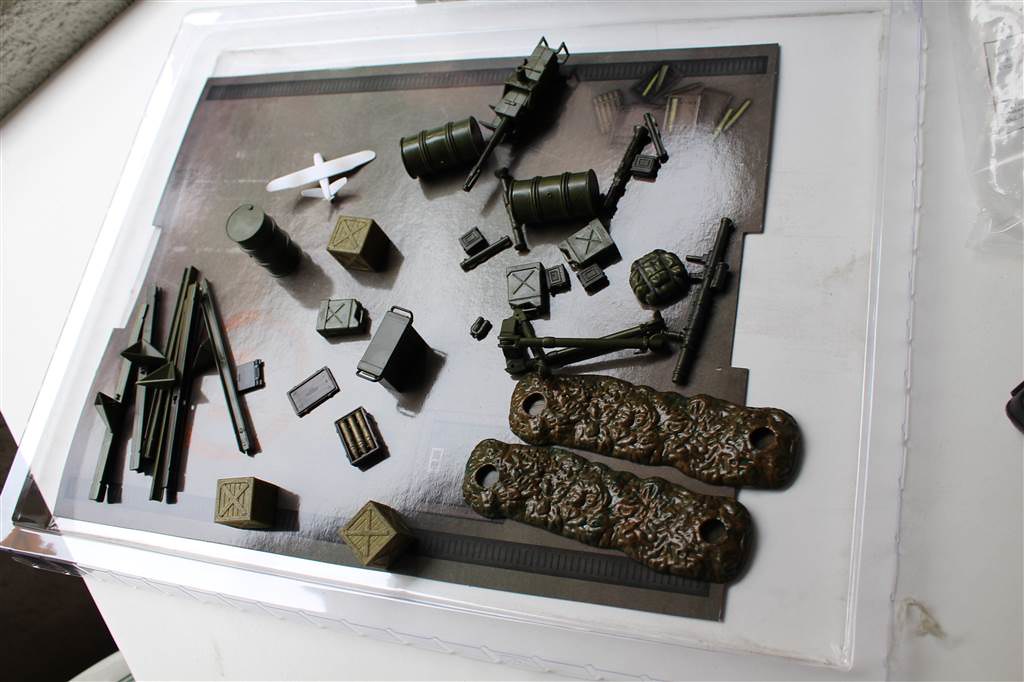 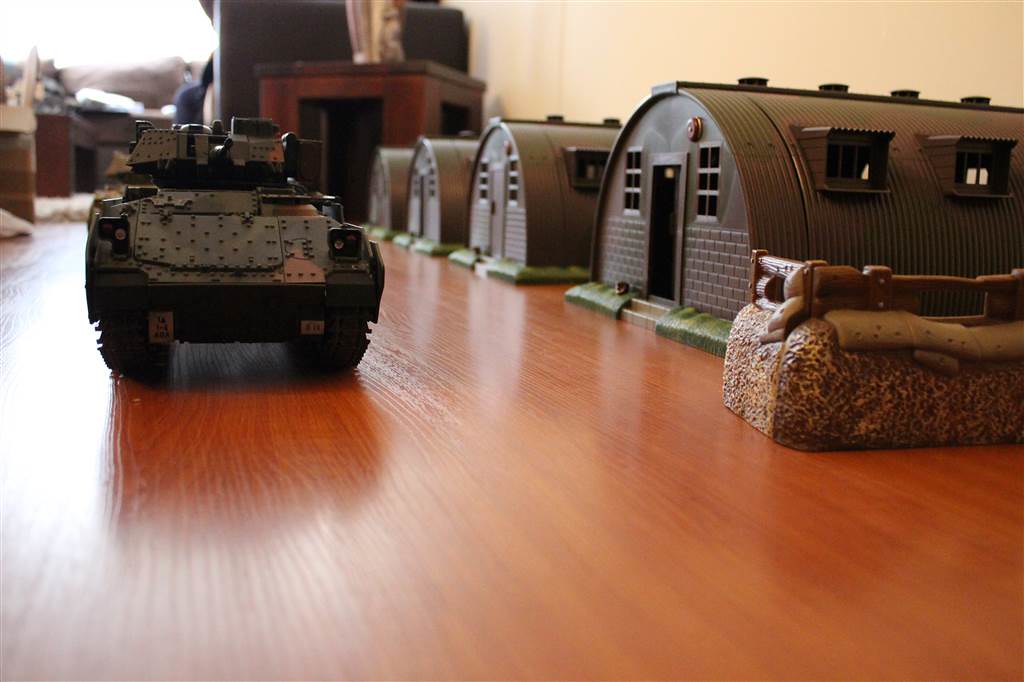 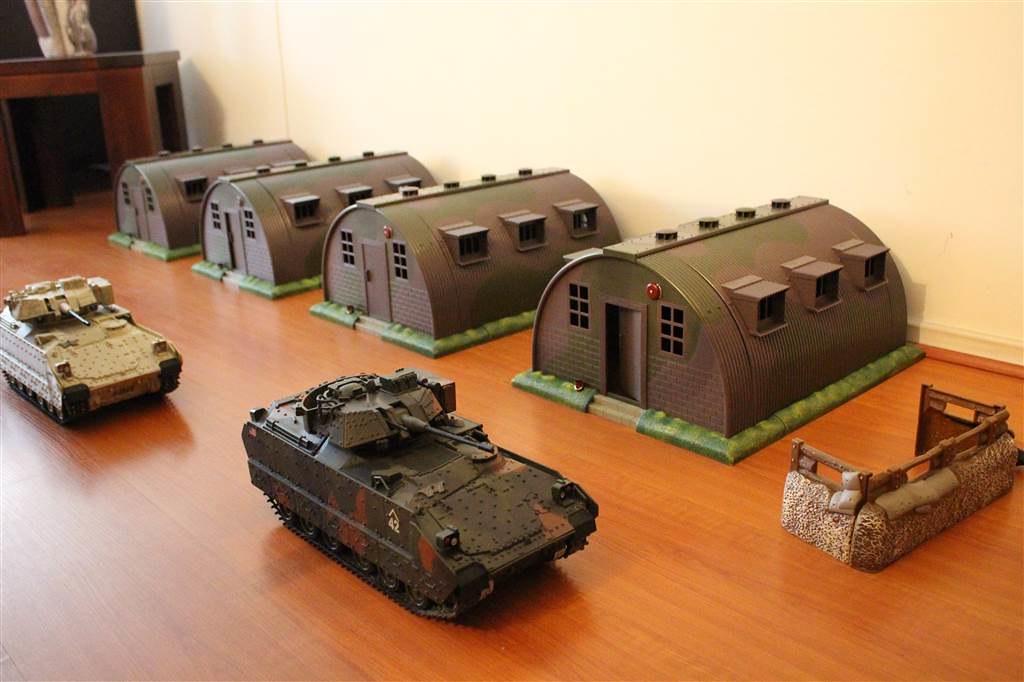 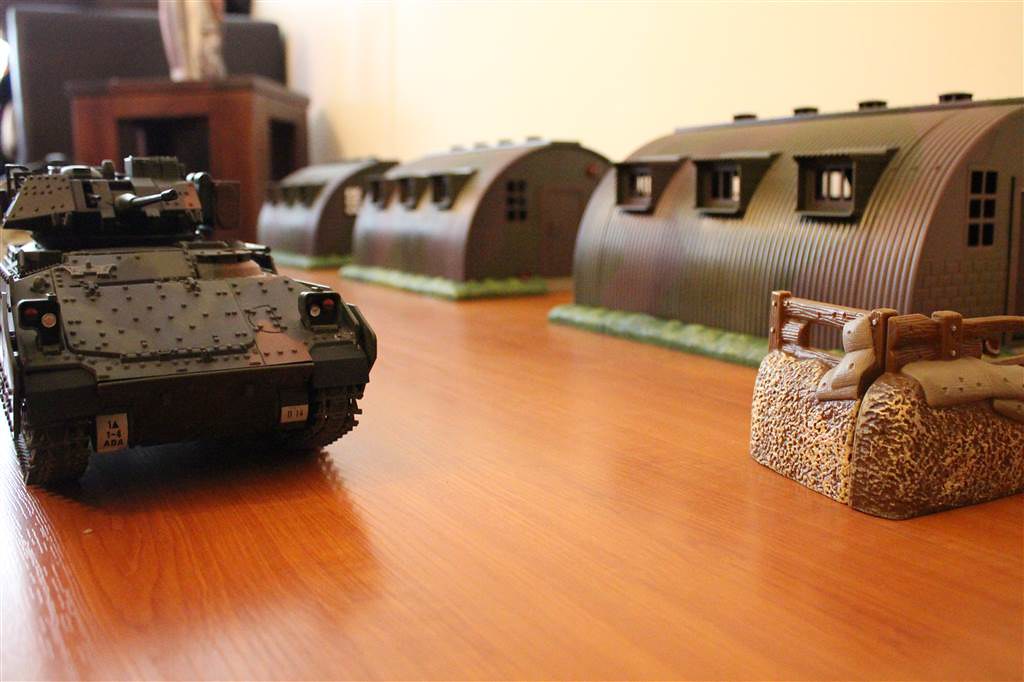 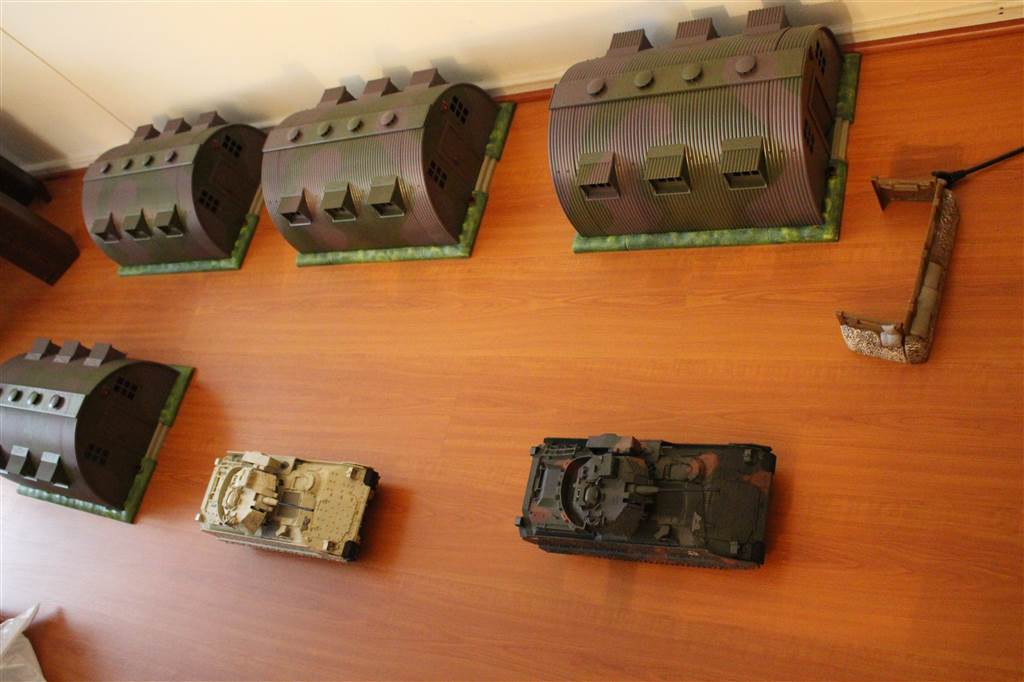 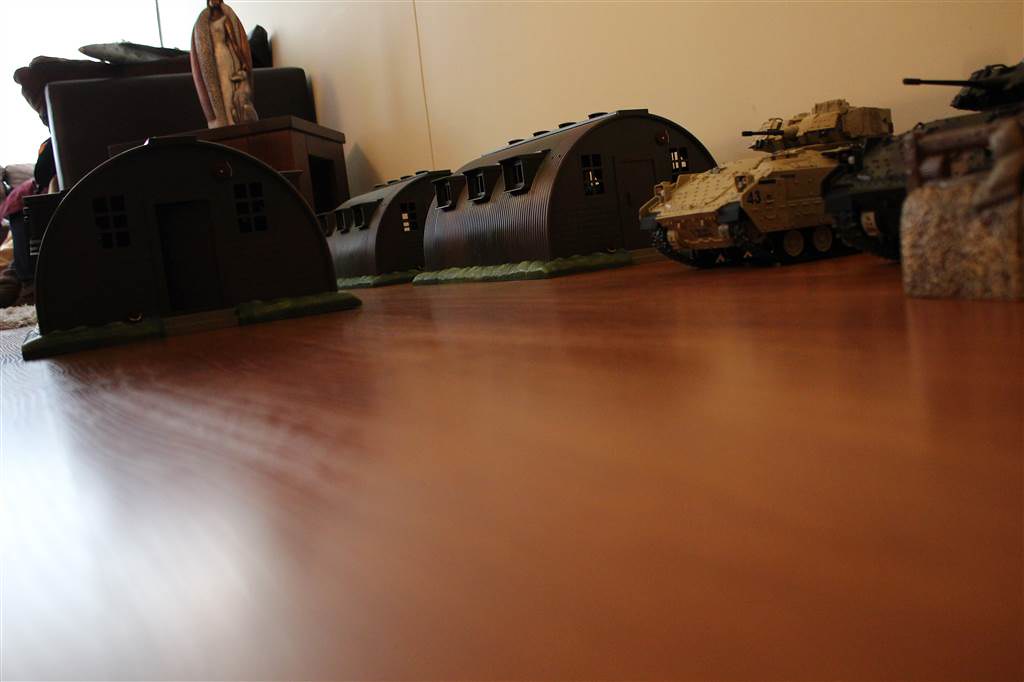 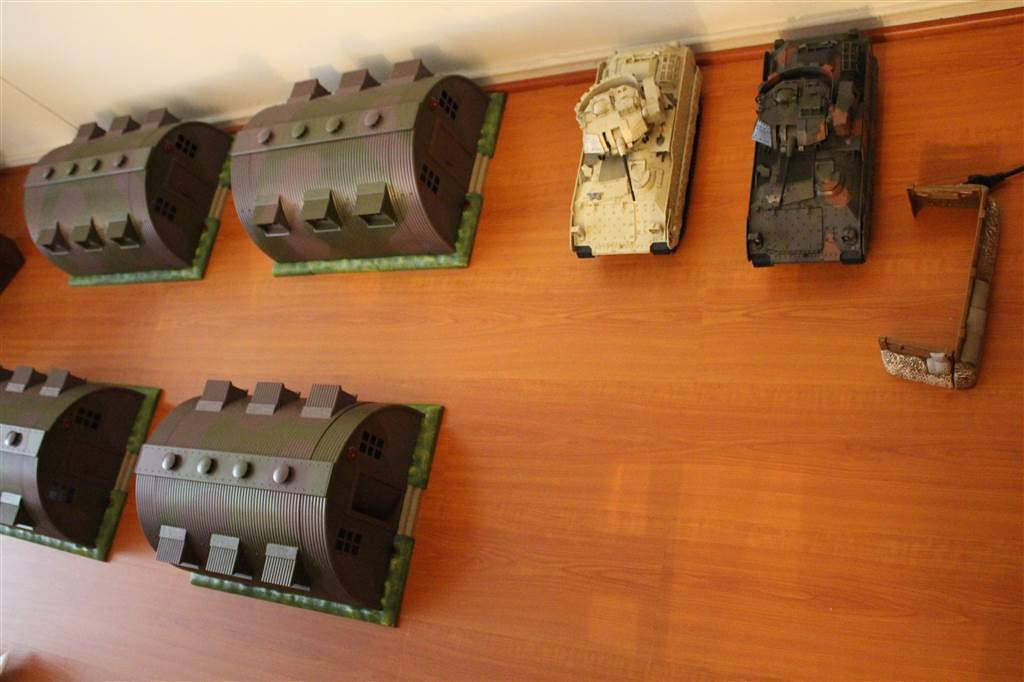 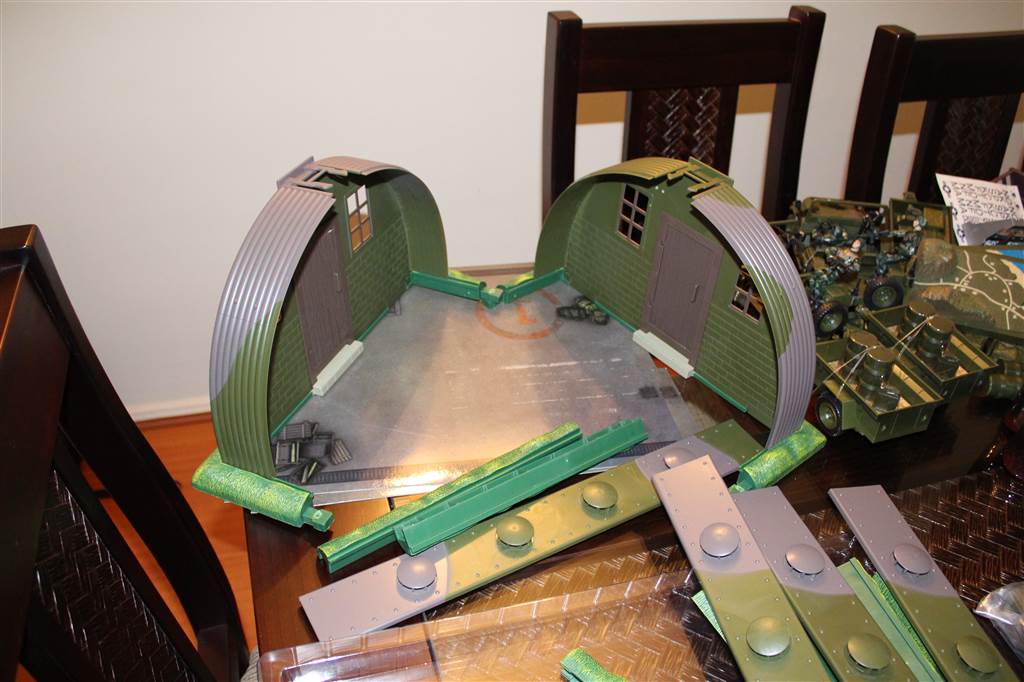 Those are fantastic. Not one thing could be better, from what I see. The wargaming items are a great add-on. Would buy multiples of these if I see them.
Top

I agree... I have a ton of almost everything the set has, but the hut, and I'd buy a ton of that set and feel the add-ins are great too. The tables, chairs, etc. I use all that junk with star wars stuff. The huts I would too. Wish we had those here.

What do they run you backblast? Are they expensive? I forget the large building's price here now. I think it was $39.99 at Big Lots though? I hear BL are getting things in again already. I'm praying this hut is among them at some point between now and Xmas.
http://www.JediDefender.com Bringing Balance to the Force
http://www.FFURG.com The Ultimate Customizing Resource.
Now Hasbro, make us some Head Sculpt & Endor Uniform variations! The new Rebel Fleet Trooper gets the JJ Seal of Approval Though!
Top

Price in Chile is near 70-80usd
A local store has them.
Top

FOUR?! You're just making the rest of us jealous.
If at first you don't succeed...GIVE UP!
Top


ANy chancenof getting b a bigger picture of the bar code.. thanks
whats up doc....
Top

Hey, the bar code is here 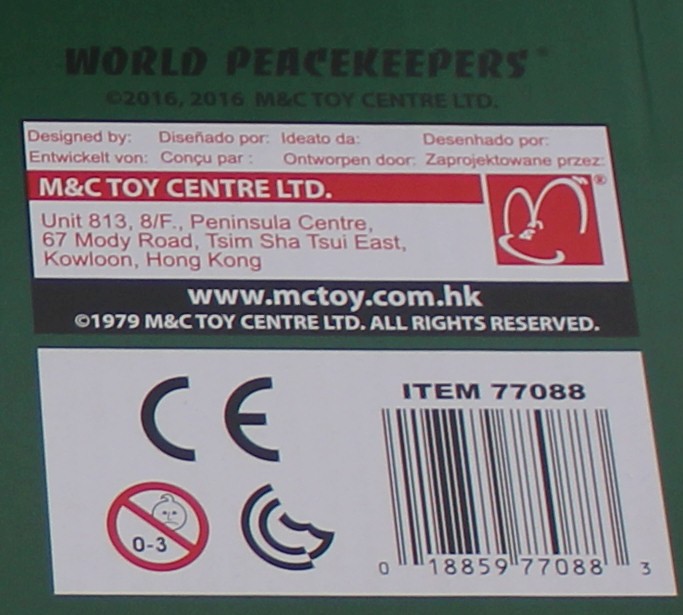 Has anyone ever seen this in the U.S.?
Top

Chap Mei has a website M&C Toy Center Ltd. where you can set up an account and have their products, including the Quonset Hut, shipped to the USA. My understanding is that it costs about $45 to ship the Quonset Hut.
Never attribute to malice that which can be adequately explained by stupidity
Top

slogan wrote:Chap Mei has a website M&C Toy Center Ltd. where you can set up an account and have their products, including the Quonset Hut, shipped to the USA. My understanding is that it costs about $45 to ship the Quonset Hut.

So....no, then? Not available for retail in the US?
Top

Lance Quazar wrote:So....no, then? Not available for retail in the US?

At least not yet... But I wouldn't rule it out. Sometimes with the PTE stuff, it seems new items go to overseas retail first, then eventually appear in the USA. That was what happened with the Type 98 tank, the Z-9 Helicopter, as well as the Chinese APC and FAV vehicles, for example. So we could eventually see it. I'm not sure why Big Lots always gets what it does with PTE. Some years we have a great selection and other years not so much. 2016 was not that great of a year. I almost wonder if what Big Lots gets is basically overstock from somewhere?

In any event, I've been tempted to order the Quonset hut (as well as a number of other PTE items) from that retailer as of late. $45 does sound like a lot for shipping, but is actually pretty reasonable coming from China.
"If you fail to plan, you plan to fail."
Top

I'm hoping that "not yet" is the case as well because I really want it, but the $45 shipping is obscene. I ship from China, a lot, and that's definitely a lot.

They can ship super cheap. It'll be on the proverbial slow boat, but you'll get it.

I went ahead and tried to order a few of these from M&C directly. Will keep you posted. I will have one extra (at least) if a board member is interested. If not, ebay. $120 plus shipping, if it makes it to the USA.